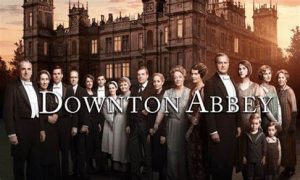 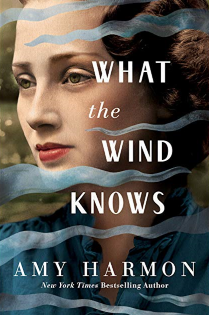 I must admit, I was giving up with finding a good read. There is an awful lot of dross out there. But this book is different. A love story, an historical account and a little bit of time travel. I must admit that at times I was reminded of “The Time Traveller’s Wife” by Audrey Niffenegger at times. Once time travel enters into the equation, questions about predestination arise, and the circularity of time, and as is so often in Dr Who plots, the question of if and how the timeline can be changed. This book is a glorious mix of romance, history, politics and science fiction at its best. Definitely a “Margaret’s recommendation”.

The setting is … when? Anne Gallagher, a successful author, based in New York finds herself in Ireland, in 1921 at a crucial time in the history of Ireland. And as I read, Britain is now at the same juncture in history, where identity, nationhood, economics and politics all collide in the Brexit question. In Ireland, in the early 1920s, these questions led to a civil war, and no-one benefits from a civil war. For us, in Britain, these questions are leading to an erosion of the United Kingdom, and as a result, the viability of Great Britain as a political unit also hangs in the balance. The history of all the peoples of the British Isles are inextricably linked, culturally, economically, politically. So inextricably linked that the actions of one country or state have the potential of destabilising the British Isles. Surely the lessons must be that we have a moral duty to all the people of the British Isles. And this is a lesson that has yet to be learnt by the English. Democracy says that whoever wins the vote, wins the day. Yet surely this is a recipe for tyranny, and many peoples of the British Isles will say English tyranny. For the English reader, What the Wind Knows is an uncomfortable read.